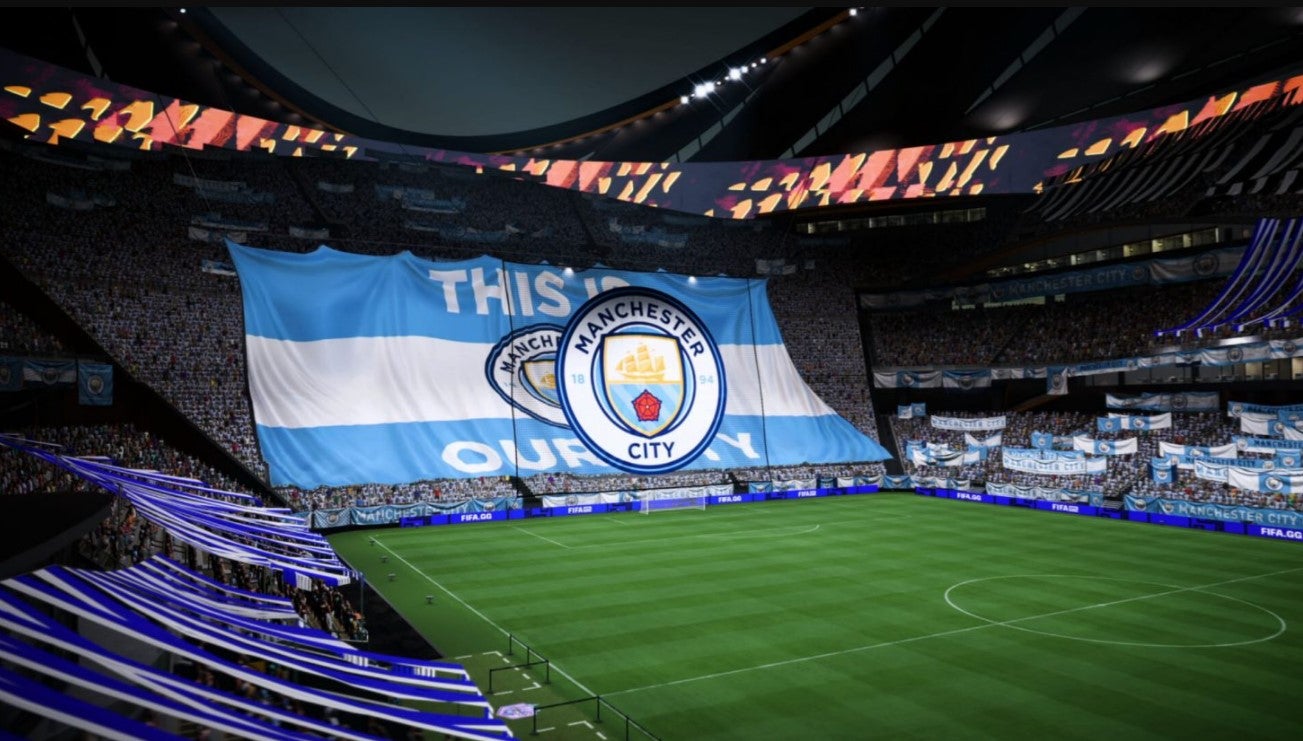 Often underrated despite their massive importance, the world’s best goalkeepers might not be able to win matches on their own, but they can make sure you’re walking off the pitch with a clean sheet.


In FIFA 22, Goalkeepers have been buffed to stem the huge flow of goals we saw in last year’s game, making a solid goalie an even more powerful pickup for your career mode roster.


While it’s still the same old names at the top of the tree – you don’t need us to tell you Jan Oblak, Manuel Neuer, and Gigi Donnarumma are good, right – there are a few hidden gems to uncover across the best leagues in Europe and beyond.


Here are the best goalkeepers in FIFA 22 by overall rating, followed by some young shot-stoppers with a high ceiling – and not just because they’re tall.


Then we’ll go over a few suggestions of great goalkeepers to sign in Career Mode, all of whom are available in the first season.

These are the most unflappable, reliable goalkeepers in FIFA 22 and in world football in general. While a lot of them are well past 30, they still perform at the highest level week-in-and-week-out for their clubs.

Not all of these high potential goalies are ready for first team football, but given the right amount of game time, they’ll turn into the best keepers around.

Best FIFA 22 Goalkeepers to sign in the first season

No one likes lining up the perfect transfer target only to be told the player won’t move again. These players are the perfect balance of fun, a good rating, and available to sign from the start of Career Mode.

To complete your back 5, here are the best defenders in FIFA 22, including centre-backs, left-backs, and right-backs.

Or if you’re looking further forward, here are the best strikers in FIFA 22, as well as FIFA 22’s best CAMs, CDMs, and central midfielders.