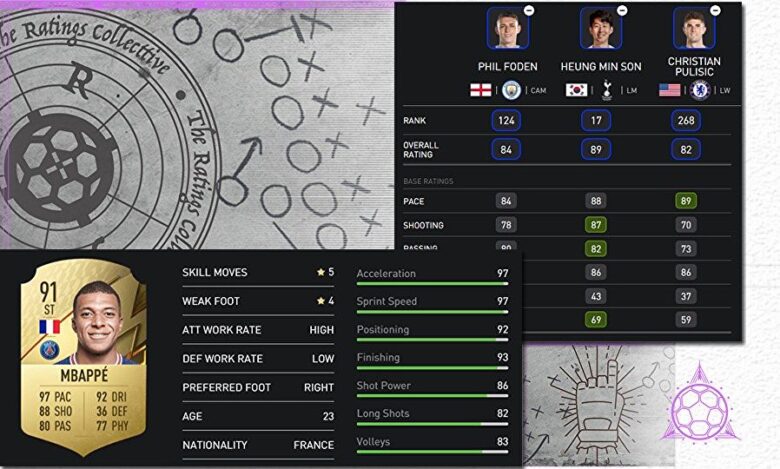 With the start of a brand-new game cycle comes a brand-new cohort of FIFA 22 wonderkids ready to take charge of world football. One of the most rewarding parts of FIFA Career Mode is uncovering hidden gems and nurturing their potential until you have a team full of superstars to dominate domestically and internationally.


Despite improvements in sports science, football is still a young person’s game. Ex-pros often describe the moment they started to find the next generation’s talent ‘frightening’ as the moment they knew they had to retire, and the key to long-term success in FIFA 22 is knowing when to swap out your most-reliable performers to train their successor.


As the kings Lionel Messi and Cristiano Ronaldo enter the twilight of their career, we’re in an interesting position where some of the hottest prospects looking to take on their crown are still very young.


But you don’t need us to tell you that this Kylian Mbappe kid is pretty good, or to look out for a plucky youngster called Erling Braut Haaland. This list will go over not only the high-potential wonderkids who already have an overall worthy of a top European side, but the lesser-known young players on the brink of a breakout season.


Also, a few of the youngest players with high potential are making their debut in professional football, meaning you can’t lure them away to your team in the first season. After the main table, we’ll go over some of the best FIFA 22 Wonderkids you can sign straight away.

While they might not be ready to take on the world quiet yet, these are the brightest young talents in FIFA 22.

Give them game time, and they’ll turn into the best players on the planet.

We’re counting young players as 22 and under.

Not everyone likes playing as teams with huge budgets. To afford top talent, you need to pay top dollar, but for clubs with less cash in the kitty, here are some lower overall players with huge potential growth.

You should be able to afford these guys whoever you’re playing with. We’ve tried to pick players who at least have a real picture in-game, and are available in the first season.

Best FIFA 22 Wonderkids to sign in the first season

There are so many awesome wonderkids in FIFA 22, it’s tough to know which who pick. Below are just a few who’re available to sign straight away.