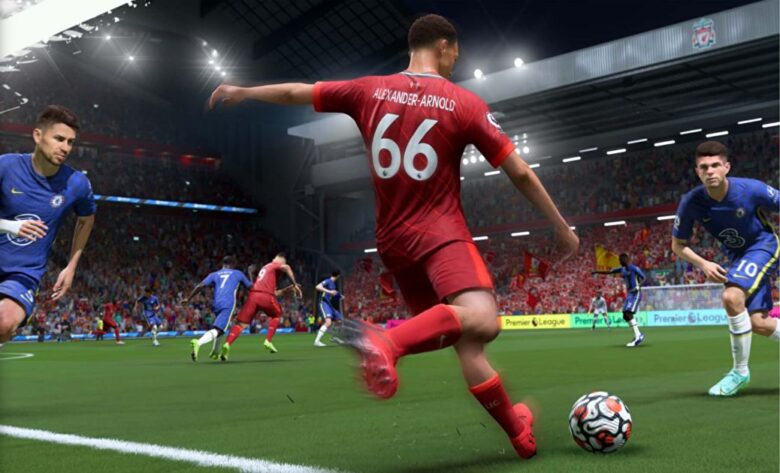 Whether you’re more into catenaccio or the gegenpress, defending is at the heart of any successful FIFA 22 team.

The rock in the middle of that defense is a powerful center-back, capable of breaking up play and setting up counterattacks with ease. While full-backs and more often wing-backs are the most fashionable position in football, covering a huge amount of ground between offensive and defensive transitions.

Across Europe’s top 5 leagues – and world football in general – it’s often said there’s a dearth of top-quality defenders, with the game currently in a particularly attacking strategic phase.

However, here are some of the best defenders in FIFA 22 including centre-backs, left-backs, and right-backs, capable of transforming your leaky back line into a bus parking lot Jose would be proud of.

First off we’ll list off the highest overall rated defenders in FIFA 22. Although these superstars will only fit the loftiest of budgets, with the likes of Sergio Ramos and Raphael Varane making big moves this Summer you can’t really say any transfer is unrealistic any more.

Next, we will round up the highest potential defenders who might not be first team ready, but have a lot of room to grow throughout Career Mode.

Finally, we’ll go through some suggestions of who to sign in your first season of career mode. No one likes being told their top target has “just moved and won’t move again”, but these gems are available straight away.

These defensive stalwarts with improve the quality of any back line on the planet. While a few of them may be past their very best, their talent is indisputable.

With some of the most recognisable defenders entering their peak years or the twilight of their career, the next generation is getting ready to take the world by storm.

Best FIFA 22 centre-backs to sign in the first season

To complete your defensive line, here are the best goalkeepers in FIFA 22.

Then you need to turn your attention to further up the pitch with the best Strikers and Wingers in FIFA 22. Or if it’s the middle of the park that needs work, here are the best CAMs, CDMs and central midfielders in FIFA 22.