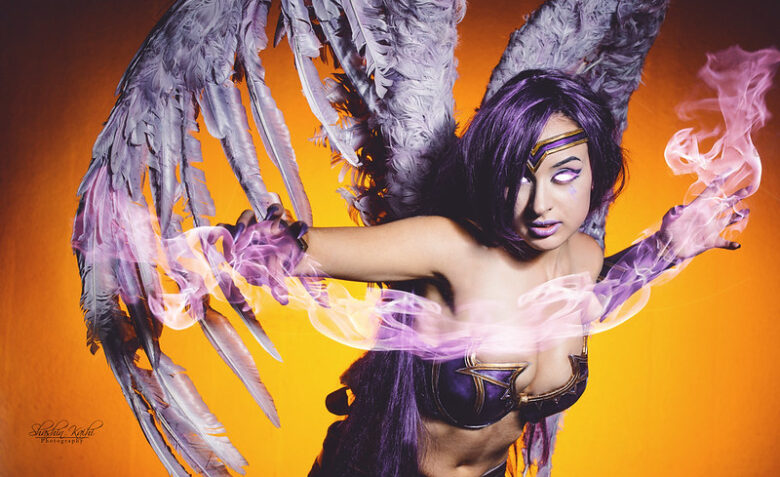 When we play competitive games, we all watch the best teams and players. When we play LoL, we often try to copy the play style of the best League of Legends team. And when you compare your skills to those of the best players, how often do you think you play too well for your rank? Many people think that way, and in order to improve their rank, they made completely different choices.

Some opt for account boosting, so they buy a service on special sites or communities on social networks and simply upgrade their account to the rank they want. Others buy an account with a high rank directly and are happy with that. Still others chose a more “honest” and profitable way and therefore trained either on their own or with the support of special services.

There are so many different ways, but two of them definitely don’t enjoy much trust among players. Why is that? And what made players take such extreme measures as boosting and buying accounts?

Contents of this Article show
1 Why boosting is bad
2 Alternative methods to level up the game
2.1 Related Posts:

Why boosting is bad

Let’s talk about the really hated side of boosting first. In competitive games, players hope to fight equally on both their own and opposing teams. And yet they’ve to face a sufficient number of players who’ve not quite honestly received a rating by buying an account boost service to a certain rank or by buying the account of another player with an existing rank. And this method has more disadvantages than advantages.

If you get help in the form of guides, personal training and analysis, no one can find fault. On the other hand, the license agreements of most competitive games contain a prohibition on transferring, let alone selling, accounts to other people.

On a legal level, the ban on such services exists only in Korea, there it was equated with a criminal offense, as the gaming industry is incredibly popular in this country and is closely connected with both the social aspect of society and the business world. In other countries, the player may receive an account ban.

Players, let’s say, are also not very enthusiastic about those who acquire boosting. Judge for yourself: you play at the rank of master or diamond, for example. You’re satisfied with your high rank, which you’ve earned by playing for a long time, training endlessly, and improving your skills. You get in line, find a game and realize that one of the players is clearly not playing at the right level.

How interesting will it be to play with or against him? It can be marked by defeats or just be a boring game. At the same time, there will be many such players, especially in the lower levels. Boosting and selling accounts is done through individual pages, topics in game forums, dozens, maybe even hundreds of different communities in social networks.

Alternative methods to level up the game

On the other side of it all are people who help players by creating training programs and guides. This method is becoming more popular over time. There are far fewer companies of this type than account and booster sellers: while “trainers” stand on their own, sellers are incredibly divided. Sometimes the ratio is almost 1:10, meaning that for every page of tutorials and workouts, there are a dozen other sites and communities selling accounts.

However, such platforms and companies are revered by players and developers alike. Despite outside help, players have to figure it out, learn, and improve on their own, and that’s why there are no problems with violating the license agreement.

And the players themselves are happy that someone can help them become better and stronger at a particular game.

There are many players who want to get into esports, and there are many different reasons for this. Some are attracted by salary and prize money, others aim for popularity and fame, and for others it’s simply a childhood dream. But either way, until the player starts to get better on his own, albeit with a little help from third parties, he’ll not be able to become a truly strong player.

Player communities are an incredibly diverse place. People with very different interests and opinions come together here. Still, a really large portion of players agree that boosting isn’t entirely fair, both to the developer and, most importantly, to the other players.