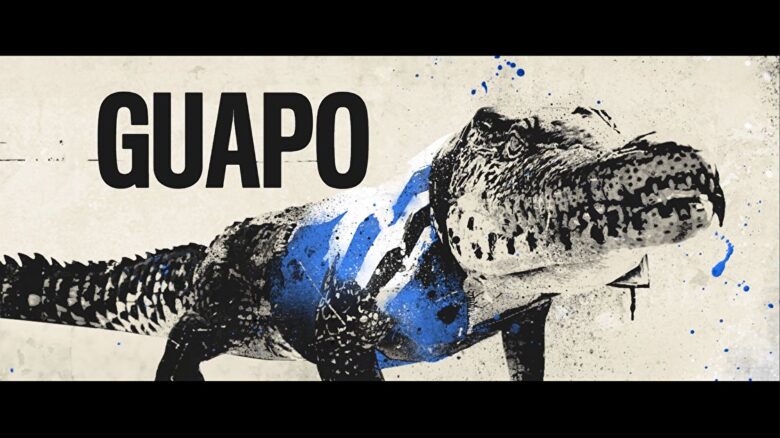 When you’re taking back Yara from the tyrannical hands of Anton Castillo, it’s better to have a furry or feathered friend by your side to back you up. Far Cry 6’s Amigos help you break the ranks of the FND sneakily or all-guns-blazing, either augmenting your stealth abilities or adding another chaotic option to your roster.


So you’ve got a full menagerie of mates to call upon, here’s where to find all of the Far Cry 6 Amigos, including map locations and the missions you need to finish to begin a beautiful friendship.


Right at the start of the game when you meet Juan Cortez, you get your first Amigo, the Yaran Crocodile, Guapo. They’re not subtle, but if you’ve never seen a crocodile’s death roll, you’re about to.


Guapo is a combat Amigo who will trigger an alert with FND guards, but can dish out as much as they get.


You can get more clandestine Amigos that won’t blow your cover from different locations around Yara.

How do you make friends with Chorizo in Far Cry 6?


Philly’s adorable sausage dog Chorizo is available once you go to meet the Montero family in Costa Del Mar.

Where do you get crocodile meat for Chorizo in Far Cry 6?


To get a treat for Chorizo, you need to track down a Yaran Crocodile – don’t tell Guapo. Lucky for you, there’s a Crocodile hunting spot just to the south of Montero family’s camp.


Make your way there and shoot one out of the water, then take the meat back to Chorizo’s bowl. With that done, start the second of his missions and follow him around the camp. At the end of his loot tour, he’ll join your Amigo roster.

How do you make friends with Chicharonn in Far Cry 6?


Punk-rock poultry is just what a hell-raising rebel needs. Chicharonn is found in the east of Yara in El Este, in the Vacia Coast area of Sierra Perdida.

Where is Alvarez Farm in Far Cry 6?


Chicharonn’s current home is the Alvarez Farm in the north of the Vacia Coast part of Sierra Perdida.


It’s just to the north of the military checkpoint on the main road. Speak to Chicharonn’s beleagured handler and you’ll start the first Yaran Story to add him to your team.


Assault the experimental kennels with Chicharonn, then do a couple more missions in a similar vein after that. By the end, you’ll have destroyed pretty much the entire Vacia Coast, and will have earned the trust of the world’s raddest rooster.


If you’re struggling to complete the second Chicharron mission, try shooting the bookshelves with incendiary rounds.

How do you make friends with Oluso in Far Cry 6?


The stealth Amigo Oluso is a powerful ally against the Castillo Regime.


To begin the path to counting her among your friends, you need to visit the Oluwa’s Cave on the first island you go to, east of Clara’s Libertad camp – you’ll probably hear about it from another guerilla when you speak to them after you liberate an outpost or FND camp.


After the Oluwa’s Cave, you get three more objectives in the other three provinces of Yaran. When you’ve grabbed the artifacts from those locations, return to the first island and the Oluwa’s Cave.


There you get a final quest to make Oluso your Amigo!

How do you make friends with Boom Boom in Far Cry 6?


To add Boom Boom to your list of Amigos, start the quest in central Yara to meet Maximas Matanzas.


Take back Camp Maximas from the FND then when you regain control, interact with the Yaran Story marker on the post in the middle of the camp.


This gives you a new quest to the northeast called Boom or Bust.


In the marked town, there are light blue shipping containers dotted around. In the southwest of the town, you’ll find what you’re looking for.


The extra bonus Amigo, K9000, is part of the Blood Dragon DLC pack, rather than found in the main game.

With your friend in tow, round out your field arsenal with the best Resolver and unique weapons in Far Cry 6.


Or for the definitive verdict, check out our Far Cry 6 review.