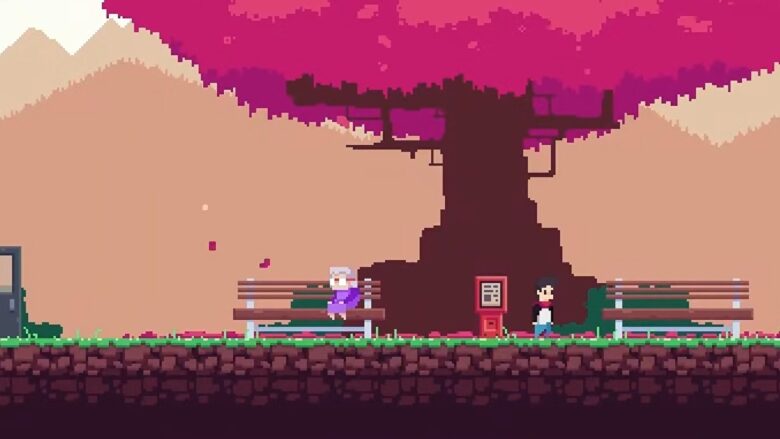 Everyone’s accomplishing the multiverse these days. Fortnite. Tom Holland. Next up is What Lies in the Multiverse, a tale-centered aspect-scroller from indie builders Studio Voyager and IguanaBee.

“Won’t be able to access a ledge? Bam! Swap worlds mid-air. Frightened of sliding about an icy environment? Alternate to an additional universe for firmer floor!” the game’s blurb reads. “Just be very careful when messing with gravity…”

What Lies in the Multiverse is owing for launch early subsequent calendar year on Laptop, PlayStation, Change and Xbox. Fancy a go faster? You will find a demo available on Steam right now.