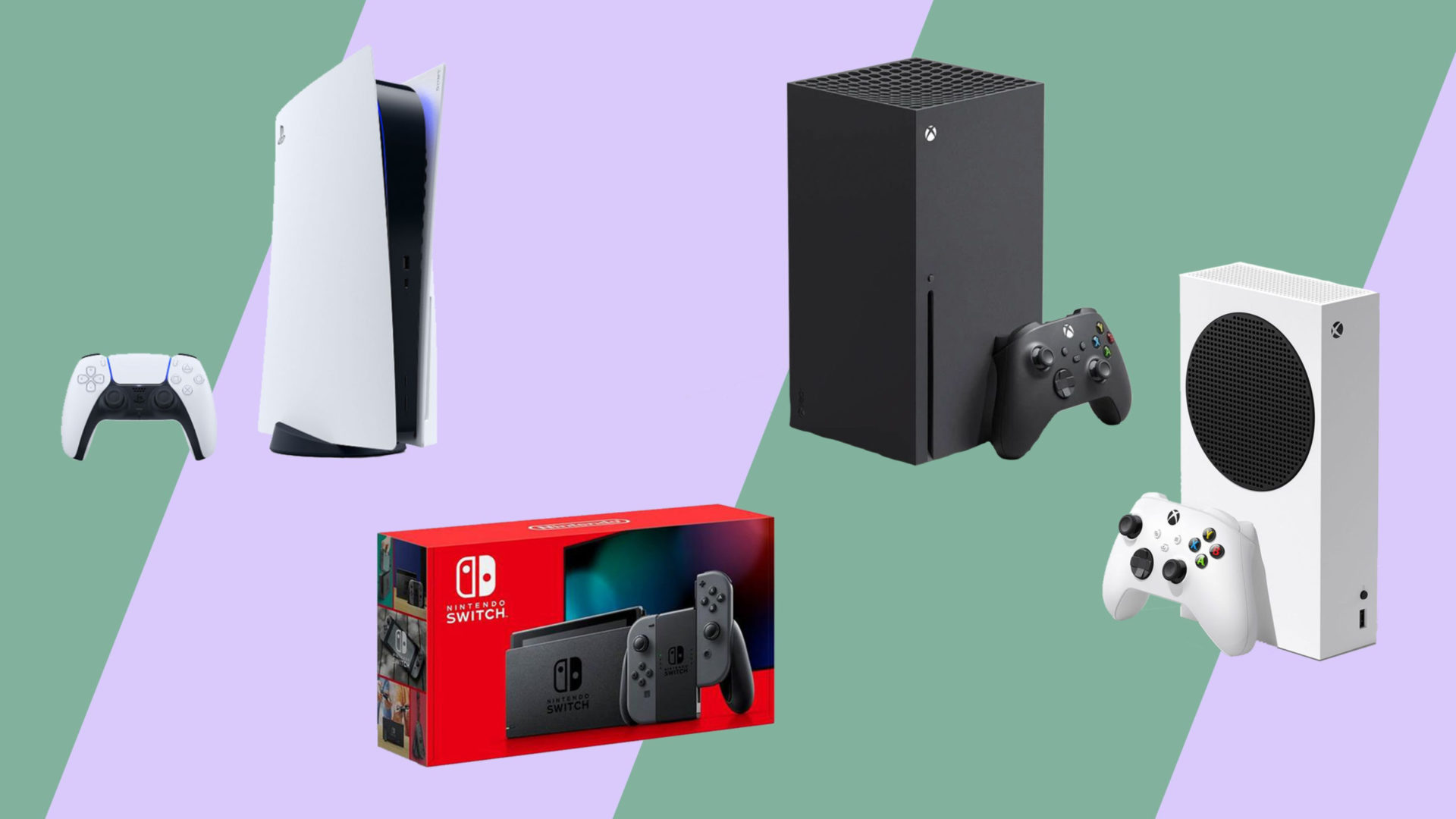 The NPD video games sales results for the month of August 2021 came in recently which covers sales for the entirety of the United States. The Nintendo Switch family of systems was once again the best-selling video game system, while the newer PlayStation 5 was top for dollar sales, though it is still facing stock shortages. On the software side of things the best-selling video game for the month of August was Madden NFL 22 followed by Ghost of Tsushima, which recently received a directors cut for the PlayStation 5.

August 2021 NPD: The top 20 best-selling games of the month in the United States

NPD tracks physical sales at retailers, but it also gets digital data directly from publishers. Not every company participates. For example, Nintendo doesn’t share its first-party sales, and Activision Blizzard does not provide its Battle.net sales.