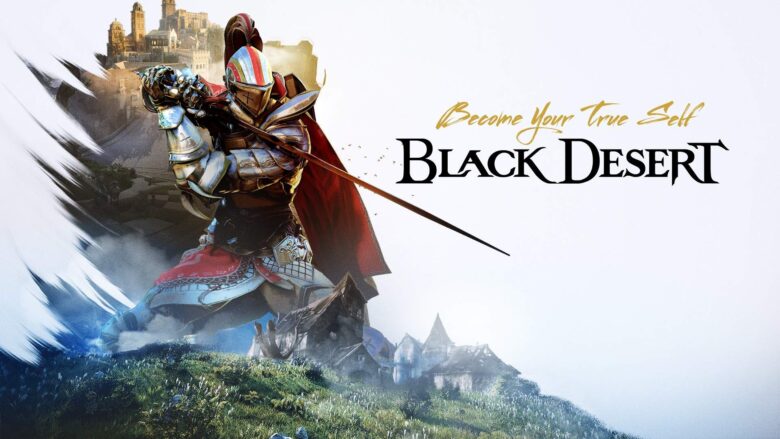 Hi, Xbox community! If you haven’t heard of the Black Desert then now is the perfect time to dive into the fascinating world.

If these items are not enough for you, we have more! A brand new starter pack was released on September 15 that gives you everything you want to start in the game (1000 pearls, in-game currency, a cute little pet named Naughty Dog, and a Blessings of Old Moon Pack). Normally these are worth $59.99, but the price is currently only $4.99!

It launched on Xbox in March of 2019. Since then, it has developed a reputation as the best MMORPG on Xbox with its intuitive controls, beautifully designed world, and extensive lore. In addition, with the most developed character customization system of any game currently on the market, players can break out of the norm and make unique characters who truly represent themselves.

The franchise has generated over $2 billion dollars and acquired more than 40 million players in its lifetime, making Black Desert one of the most successful MMORPG franchises ever. Black Desert is available now for Xbox One on the Xbox Store and with Xbox Game Pass.

See you in the desert, Adventurers.

Black Desert Online is an open-world MMORPG that has introduced thrilling action and a variety of content that has been with 20 million adventurers worldwide. For players to always enjoy a journey full of new and amazing experiences, content has been continuously added and expanded over the years. We invite you to the world of Black Desert for an unforgettable adventure.

This pack is recommended for both beginners new to Black Desert as well as veteran adventurers.

Additional Notice:
– The buff effects of Value Pack (20 Days), Blessing of Kamasylve (20 Days), and Secret Book of Old Moon (20 Days) will be applied immediately upon opening the [Event] Blessing of Old Moon Pack (20 Days).
– This is a limited pack that can only be purchased once per account and the sales period is subject to change according to circumstances.
– This pack does not include access to Black Desert. You must own Black Desert and have an active Xbox Live Gold membership to use this content. 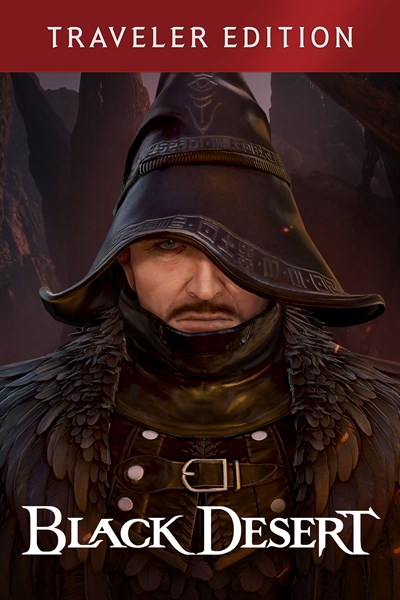 Open-World MMORPG Black Desert has everything from breathtaking combat and siege wars, to exploration and a variety of life-skill content such as trade, fishing, horse training, alchemy, cooking, and gathering! Embark on the adventure you’ve truly been longing for, today!

Note: The item package included in the bundle will only be sent to the server that corresponds to the region where the product is purchased.