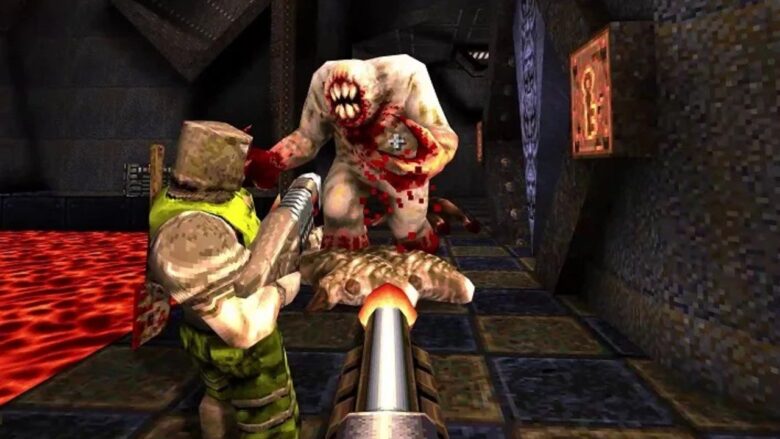 The enhanced version of Quake was released on the Nintendo Switch back in August, and now a few months later the game has received its very first “major update” for all platforms.

It includes improvements to the controls, maps, online multiplayer, bots, and a lot of bug fixes. Here are the full patch notes, courtesy of Bethesda’s official website:

Map Improvements: Dimension of the Machine

Have you downloaded this update yet? If you still not sure about this game, why not check out our writen review or the video review above – we gave it 10 out of 10 stars.