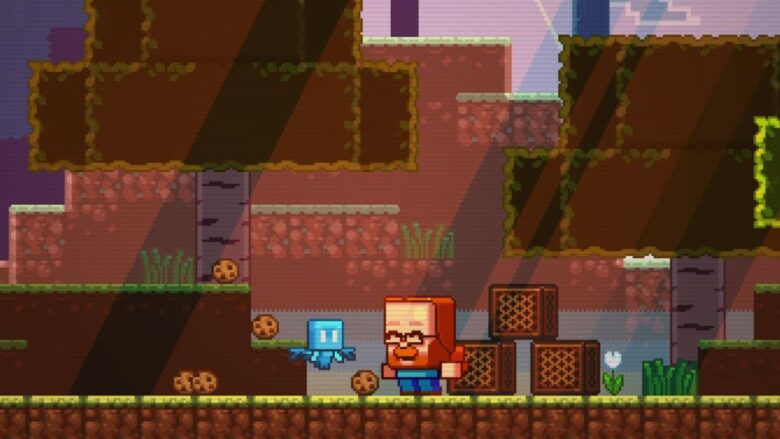 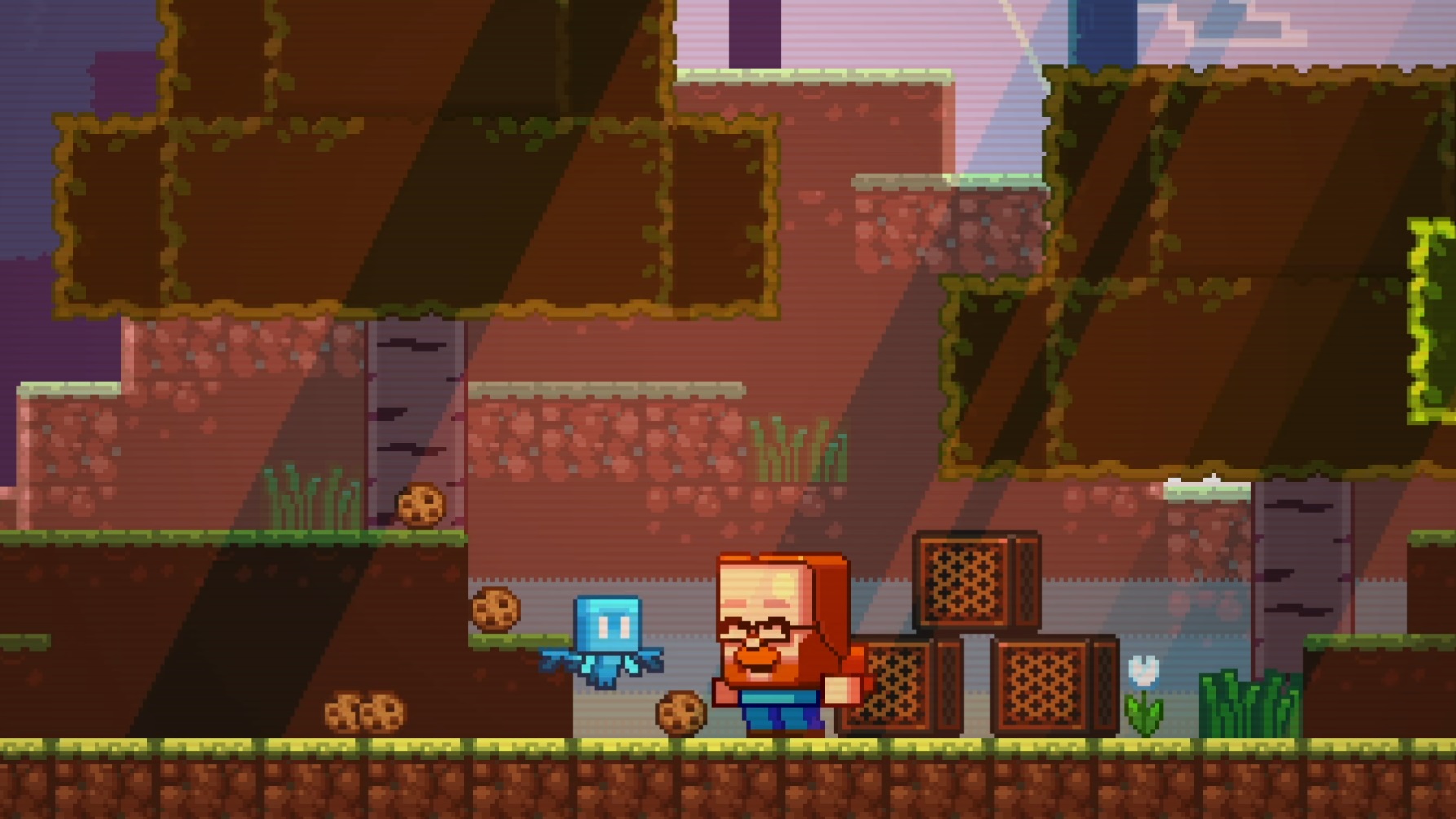 At each and every year’s Minecraft Stay, block-creating developer Mojang traces up a few new monster ideas and forces them to struggle for enthusiast votes to survive. This weekend’s present is no unique, with the Allay, Glare and Copper Golem now waiting around to see which of them will make it into Minecraft—with the rest likely dragged into some poor developer’s recycle bin.

Mojang launched us to the new monsters in a sequence of cutesy YouTube movies. The Copper Golem, cousin to the existing Iron Golem, will randomly push any copper buttons remaining unattended, however will oxidize and at some point come to be a statue in excess of time.

The Glare, meanwhile, is a grumpy chap that’ll moan when it is really dark enough for more unsafe monsters to spawn. Last but not least, the Allay is a practical blue fairy who’ll take any product you give them and hunt down extra objects of the very same variety, dropping them off at any nearby take note blocks.

They all seem like valuable wee friends, and it truly is a disgrace only a single of them will end up totally applied in the remaining recreation. Final yr, Minecraft Live included the Glow Squid—which is neat more than enough, I suppose, but it’s continue to a shame that a shiny cephalopod experienced to come at the price of a floral cow and a literal ice-wizard.

Minecraft Are living kicks off this Saturday, Oct 16, in which just one of these critters will ultimately be declared the winner.