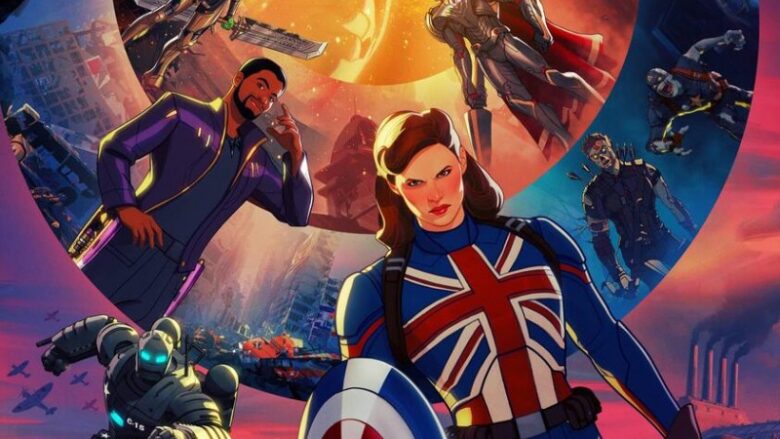 Funko has often been quick to marketplace with motion figures centered on common homes and has been holding rate with the most up-to-date “What If…?” episodes on Disney+. Funko nowadays produced illustrations or photos of 5 Pop figures primarily based on very last week’s popular “What If… Zombies?” episode. This wave of figures launches this winter season and is composed of Zombie Wanda, Zombie Captain The us, Zombie Iron Gentleman, Zombie Falcon, and Zombie Hunter Spidey.

The 3rd episode, “What If… The Earth Missing Its Mightiest Heroes,” did not get any figures, but the adhere to-up episode “What If… Health care provider Peculiar Misplaced His Coronary heart Alternatively of His Arms” has been tapped to give us a new toy of the sorcerer.

Odds are Funko will be creating extra “What If…” toys as new episodes of the sequence release. You can acquire a glance at the whole collection so far in the picture gallery down below: