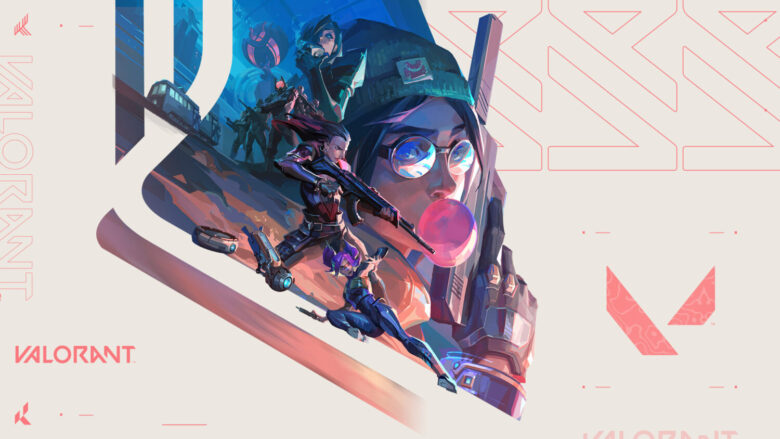 In Valorant, winning can look harder than it is, especially as you move up in the ranks. Since you’re only in charge of how you play, the only way to win more games in Valorant is to get better and try to help your team get better so you can win more games.

Even if you know everything there is to know about Valorant, the game is always changing because Riot Games adds new seasons and patches to make the game more interesting and balanced. In order to stay competitive, players will often have to change how they play because of these new patches and updates in the game.

If you want to move up in the game’s rankings and become known in your region, you’ll need to focus on winning games over and over again. Every time you lose, you should take the loss as a lesson learned and try to improve on your failures in the next game.

Here you have some tips you should take into consideration to be a better player. 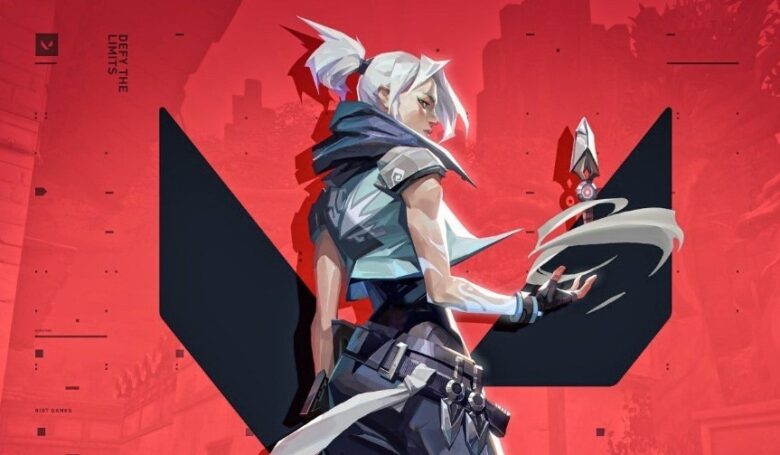 Contents of this Article show
1 Always play agents that are in the meta
2 Follow what pro players are doing
3 Use your abilities properly
4 Don’t rage or get tilted during games
5 Learn and use different strategies
6 Movement around map
7 Learn when to go deep
8 Warm up before going into ranked games
9 Hiring boosting services
9.1 Related Posts:

Always play agents that are in the meta

We all have a favorite agent that we prefer. Even if they’re no longer in the meta, you always think that the agent is best for you to get better results. Even though playing them can be fun, you have to give in to the meta if you want to win more often. Check out tier lists on a regular basis to see which agents are doing better than others. If you don’t know how to play these agents, you’ll need to set aside some time to learn more about them. Practice mode will help you improve your skills at different agents.

This is also true for guns. If you know how the best Valorant weapons work, you’ll have an advantage over opponents who can’t decide which weapon to use in a match. Learn how far different weapons in the game can be shot and how they move when they hit something.

Pro players at Valorant spend tons of hours optimizing their skills and gameplay, every decision they make in the game

Professional Valorant players spend hours optimizing their gameplay. Every decision they make in a match will be the result of hours of training. Regular players are blessed with the opportunity to freely watch their favorite pro players and learn from their moves.

You can improve a lot if you watch how pro players play and try to copy their styles in your own games. This won’t be your ticket to getting radiant instantly, however, you will improve a lot by watching and learning from the pros.

Use your abilities properly

A lot of players waste their abilities by using them to early in the round, you need to always know when you should use your abilities to take advantage from them,

When defending or attacking, a well-placed ability can make the difference between winning and losing a round. Each agent will have different strengths and timings. One of your main goals should be to learn more about the agents, as this will also help you understand the game better.

Once you start practicing your timing with different agents, you’ll be able to keep track of them when they’re also on the enemy team.

Don’t rage or get tilted during games

Even the best players can lose their focus and tilt, which will make them play worse and not focus. When a player is losing a lot or just fed up with the game, they often tilt, so you should take breaks and get out of the game for a bit, no reason to keep playing if you’re not feeling it.

There’s no way to get rid of titling, but you can stop it from affecting your game by leaving and not playing. If you take a break and don’t play Valorant, when you’re tilted, you gain nothing from it, and continuing spamming games will only make it worse.

Learn and use different strategies

To win, you don’t have to practice for hours and think ahead to change your games. When you use random, confusing strategies, you can completely throw your opponents off.

It’s important to always have a strategy for each round depending on different factors. If you’re doing an eco round, you should not waste your ultimates just on rare occasions, as an example.

Even though moving around isn’t as hard as in Counter Strike or Apex, you need to learn how to side-strafe, jiggle-peak, and wide-swing if you want to move up in the ranks.

You can practice all the movements around the map in practice mode. It’s super important to do that, so you can apply it in ranked games.

Learn when to go deep

By being aggressive during certain rounds, you can surprise the other players and force them to use utility or take risks to clear angles. By being aggressive early on, your opponents will have to fight back every other round to stop you from doing it again.

Making moves your opponents are not expecting are good, but you need to be careful when and when not to do it.

Once again, you can check how pro players do it and take notes to also do it in your ranked games.

Warm up before going into ranked games

It’s important to warm up before you start playing ranked games. You can use Deathmatch or Spike Rush. You can test your aim and warm up, and then go deep into rank to win games and climb the ladder.

As you try to get better at Valorant, you should try to get rid of stress and anxiety as much as you can. If playing ranked games is too stressful for you, you can play normal games and test and try new things to get used to them.

You can choose between coaching options, duo, or solo options, and use them to improve and learn with the top-tier players on your server.

You can have a top 100 radiant player review your games and explain to you what you’re doing wrong, so you can fix it and improve your gameplay in order to start winning more games.

Check valboosting.com for more info about which boosting services are there for you.