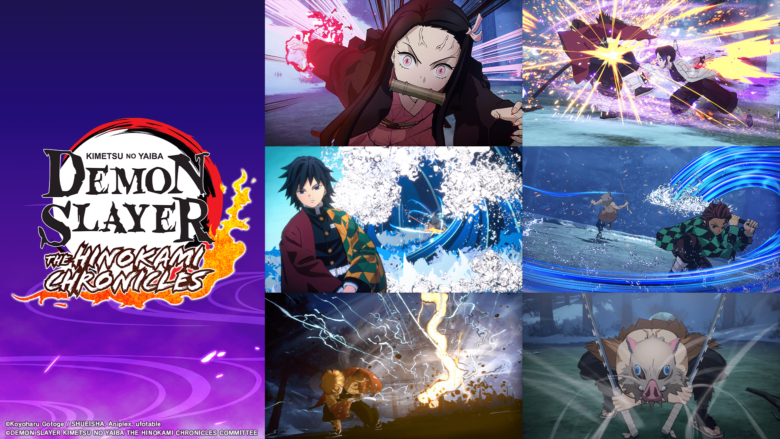 In Versus Mode, characters from the anime, including Tanjiro and Nezuko, can be freely matched against each another in a 2 vs 2 setting with up to 2 players on or offline! Enjoy this simple but exhilarating battle system, and become the greatest demon slayer you can!

A kindhearted boy.
He lived a blissful existence with his mother and siblings, but was attacked by demons while he was out working.
He joins the Demon Slayer Corps in order to turn his sister Nezuko, who has become a demon, back into a human, as well as to avenge the death of his family by hunting down the demon who killed them.
Under the tutelage of Sakonji Urokodaki, he learns to wield “Water Breathing”, so that he can face the demon threat.