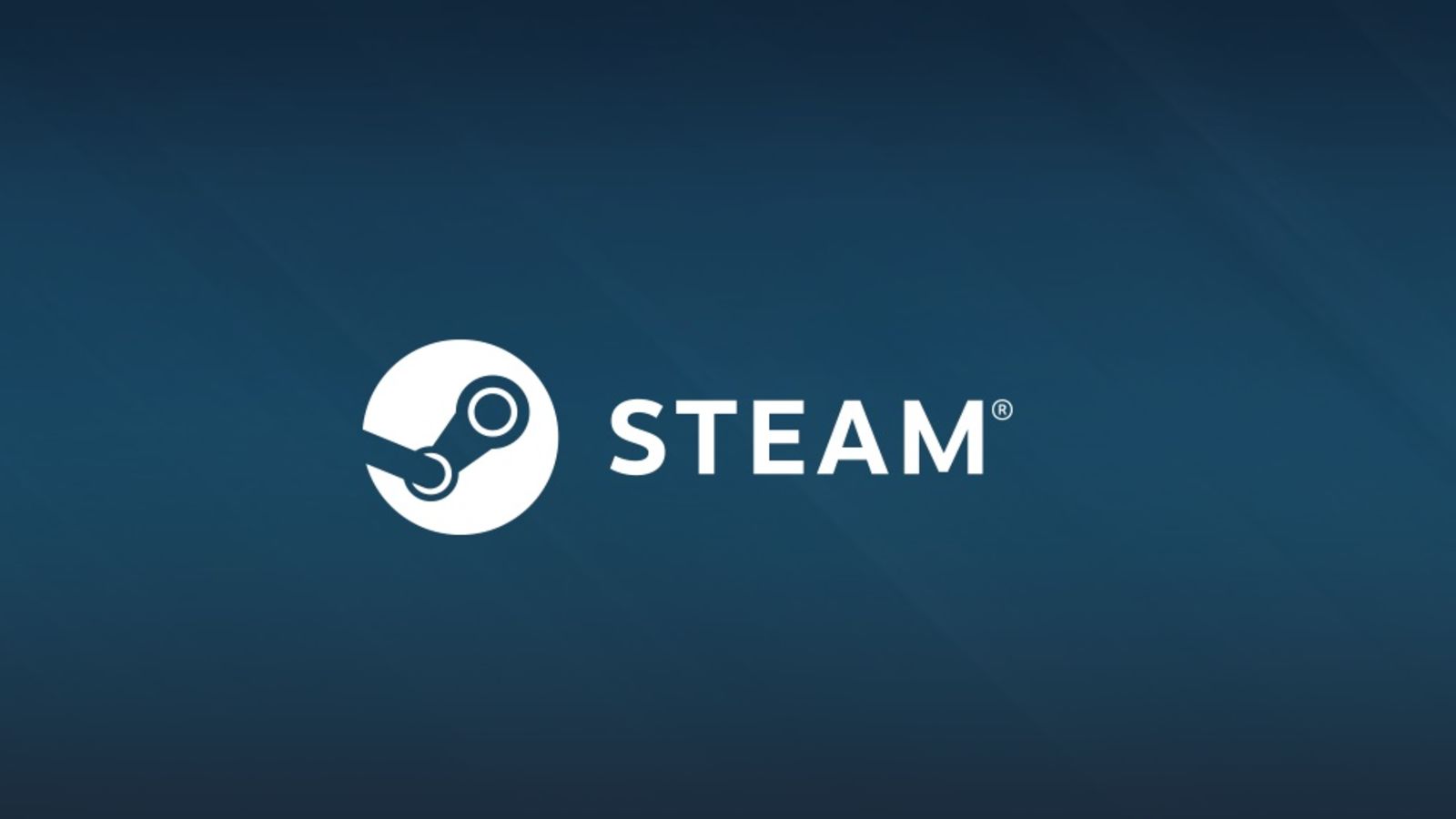 A group of developers have written an open letter to Valve asking them to reverse their decision to forbid games containing NFTs and other blockchain technologies on Steam. NFTs are great, they say, arguing that they “make games more decentralized, democratic, interactive, player focused systems.”

The full letter was posted in collaboration between digital advocacy group Fight For The Future and several developers of blockchain games and platforms, including Enjin, the Blockchain Game Alliance, and the creators of Age Of Rust.

Age Of Rust was pulled from Steam earlier this month when Valve contacted makers SpacePirate Games to say that “they don’t allow items that can have real-world value on their platform.”

“Considered as pioneers for changing how gamers sell and trade digital game items over a decade ago, Valve likely understands the impact that a more concrete medium would facilitate,” reads the open letter. “In the spirit of that pioneering vision, we ask that you take a chance on this rapidly growing technology: remember your roots, let the industry prove itself as a positive contributor to the overall gaming ecosystem, and reverse your decision to prohibit an entire category of software from the Steam platform.”

It’s no surprise that people seeking to profit from NFTs think NFTs are great. To me, the letter is one giant citation needed. I’m particularly hung up on the “decentralized, democratic, interactive, player focused” claim. It’s debatable whether ethereum is truly decentralised, and I don’t at all know why “democratic” is desirable in the context of videogames. I want games to be controlled by their designers, and for players to follow the game’s rules.

Creators of NFT games, as well as Zuckerberg with his play for the metaverse, seem to approach games not as games but as a source of real estate generation. They all want to be landlords, one way or another.

Meanwhile, the open letter makes no counterargument against criticisms of NFTs, for example that they are an environmental disaster.

Valve have made no public comment on the subject, beyond their private communications with developers. I hope they ignore the whole thing.