External GPU cases have grown in popularity in recent years, considering their exorbitant costs for what is effectively a tiny machine case.

But the fact is that they are the cheapest way to get close desktop-level graphics output on a laptop, so it’s easy to understand that many people are always willing to pay a premium for an eGPU case.

The Alienware Graphics Amplifier is one of the most common eGPU examples.

As you might know, Alienware is a Dell company well recognized for its high-end gaming laptops, and this case shares many of the design features used in these laptops. Surprisingly, it isn’t just that expensive!

In this post, we’ll look at this external GPU case and its functionality to see if it’s worth purchasing in 2021.

Contents of this Article show
1 The Style
2 Specifications and Compatibility
3 Our Opinions
3.1 Related Posts:

An Alienware product may be identified from a distance, and the Graphics Amplifier is no exception. This bulky case has a prominent Alienware logo on the front; it is highly detailed and has a sleek black exterior with no pops of color.

Overall, it seems to be very fine, though its only disadvantage is, ironically, a lack of portability. As previously said, it is very heavy and lacks built-in handles, making it difficult to transport. The case itself weighs 7.72 pounds (about 3.5 kg), not including the weight of whatever graphics card you’d install inside, so it’s not exactly small.

The Alienware Graphics Amplifier is simple to use. As seen in the picture above, the top cover pops straight up, revealing the internals. Within, there’s a single full-length PCIe slot and ample space for every full-length dual-width graphics card. Furthermore, it comes with a 460-watt power supply, which is more than enough for every modern GPU.

On the back of the box, there are four USB 3.0 ports for connecting and/or charging peripherals such as a monitor, keyboard, microphone, and so on.

The Alienware Graphics Amplifier operates in a straightforward manner: if attached to a compatible laptop, the internal GPU of the laptop is turned off, and the external GPU takes over before it is powered off or removed.

The Graphics Amplifier would also be used for an integrated or external computer screen on a laptop. The latter may be attached to one of the laptop’s display ports or to the external graphics card directly. VR is also allowed, as long as the graphics card and notebook can accommodate it.

Overall, the Alienware Graphics Amplifier is a solid external GPU solution, but it does come with its fair share of disadvantages.

We’ve already discussed the two most significant ones: its lack of portability and compatibility with a comparatively limited number of Alienware gaming laptops.

As such, it is not as simple to ship as certain other instances are, and it’s a no-go when it comes to gaming laptops made by other firms.

Furthermore, the Graphics Amplifier might have some possible GPU compatibility problems with newer GPUs, but this is normally easily resolved by driver updates. Alienware says that the Radeon RX and GeForce RTX series are completely supported at the moment, although there might be certain short-term compatibility issues with upcoming GPUs when they are launched — only something to bear in mind.

Aside from that, we have no major concerns regarding the Alienware Graphics Amplifier, but there are some problems that extend to eGPU cases in general, such as high prices and limited capacity in relation to notebook PCs.

But, in the end, an eGPU is the closest thing to PC-level output in a notebook, and this specific eGPU is now cheaper than ever — when it first debuted, it was a whopping $300, but it can now be had for almost half that amount. As a result, if you own one of the Alienware laptops mentioned above and want to offer it a significant performance boost, now may be the time!

If you don’t own an Alienware laptop and are looking for alternatives, take a look at our list of the best external graphics card enclosures of 2021 — you’re sure to find one that meets both your needs and your budget. And if you’re shopping for a graphics card, you may want to check out this post as well. 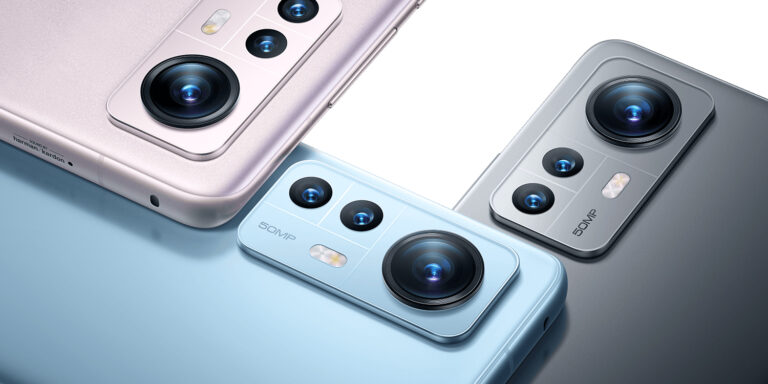 I have generally been a fan of compact type aspect gaming PCs and here’s my MSI Trident 3 Evaluation. I have always had this point for like smaller gaming PCs. Just like actually impressive pcs in these seriously tiny sort things. I have been looking for a incredibly prolonged time and I believe I at…

The right equipment and gaming station will elevate the gaming experience to new heights. When it comes to designing a gaming space, one of the most important things to consider is comfort. Since you would most definitely be playing for hours on end, you can ensure that you are relaxed during that time. Buying a…

In case you skipped it at GDC 2019, Google is launching Google Stadia, a new game-streaming service that will enable gamers to view, engage in, enjoy, and stream their games to the rest of the world. The Stadia Controller, a Wi-Fi-enabled gamepad developed entirely by Google’s hardware team, is a key component of Stadia and…

If motherboards were classified according to their economic status, Asus’ $299.99 ROG Strix Z490-E Gaming will be an upper-middle-class aspirant driving an imported SUV with golf clubs in the back. Even if it can’t quite fit sophisticated premium boards like Asus’ own Maximus XII series motherboards in terms of functionality, this aspirational ATX board is… 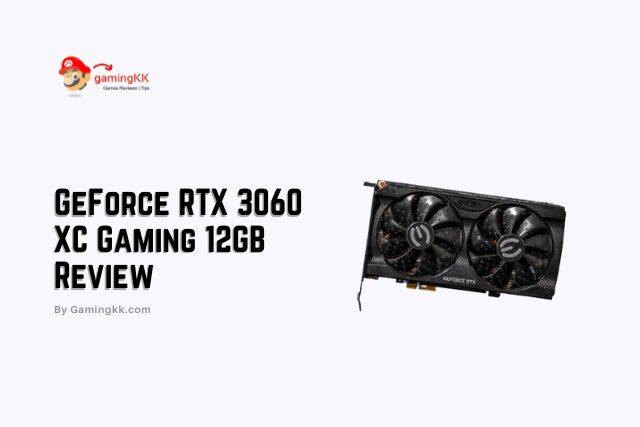