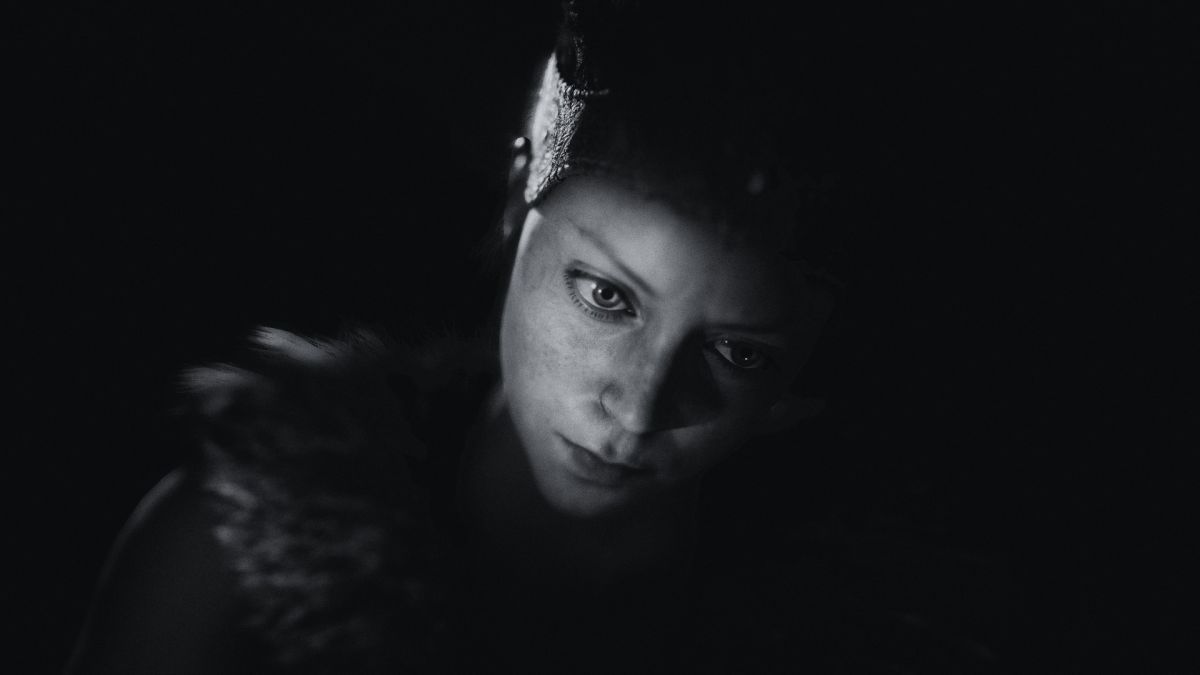 At this point we practically expect photo modes in certain kinds of games. If you’re playing a fancy open-world or action game with exquisitely detailed graphics, it’s a surprise to find the developers didn’t implement a good way to capture the perfect freeze frame of a lush landscape, a cool pose, or a detailed facial expression.

And even when games do have their own photo modes, these proprietary versions can have limitations. If you’ve been looking for a more multi-purpose photo mode tool, you’ll be glad to know that screenshotting aficionados already invented it: the Universal Unreal Unlocker, or “UUU.”

The UUU mod lets you trigger a free cam mode in a lengthy list of Unreal Engine 4 games (more than 300, according to UUU’s creator), disable HUDs, and recreate the in-game console. Plus it adds a frame skip function. The result is a lot of freedom to capture exactly the right moment—even during cutscenes, which are usually off-limits.

It’s also a ticket to wander through game environments that either go underappreciated or missed entirely, like the cyberpunk cityscapes of The Ascent or Star Wars Jedi: Fallen Order’s iconic Imperial bases.

I chatted with the UUU community on Discord to see their work and hear from a few members. TeoTave told me about the shot above, which he grabbed in Jedi: Fallen Order. “I wanted to capture that idle pose from Cal while giving the impression he’s looking to the environment in the background, but I also wanted to add an ‘intruder element’ in the frame, like that starship in the upper left corner,” TeoTave says.

“UUU was used here for removing some unwanted effects, for the free camera, for freezing the game at the right moment (after counting the seconds for the idle animation to trigger and the starship to appear in the frame…and countless of tries) and for hotsampling.”

UUU was created by software developer and game modder Frans Bouma, AKA Otis_Inf, who’s worked on camera mods for some time, but always wanted to make something more universal.

He and a friend started building camera unlockers for a few specific UE4 games, and then worked to make the code increasingly generalized so it would function across multiple titles made with the engine. Lo and behold, it worked, and Bouma has been able to keep up with Unreal Engine updates that would otherwise complicate things.

“The idea is that you compose a screenshot at a size you can see on your monitor in windowed mode. Say 1920×1080. Then use software to resize the window to 7680×4320 (8K or whatever you want), let the game resize, grab a quick screenshot, then resize again before your GPU explodes. The full window won’t fit on your screen, but most capture software will still grab the full framebuffer. So long as you resize to a resolution of the same aspect ratio, the screenshot should be the same as the one you composed, just much higher resolution,” UUU community moderator Jim2point0 said.

Many of the screenshots submitted by the UUU community featured some level of hotsampling, as well as alteration using ReShade.

Portrait shots of PC gaming’s most beloved characters are easier with the UUU tool. If a game supports any arbitrary resolution, you can resize your shot and get a high-res image without having to awkwardly rotate your camera or crop in on a distant shot.

v4.1 BETA with the new custom light system (not 100% implemented but will be later this week) now available on my Patreon: https://t.co/aueLCSzEGa. Shot below with 2 custom lights. pic.twitter.com/x48qnO0qefSeptember 21, 2022

UUUsers have also used the free cam functionality to dig deeper into parts of the games that developers probably never intended to be seen.

“There is a moment on Ruiner in which the character gets into a kind of bike that is supposed to go lightspeed,” Discord user SammirLlm says. “The first time I was like ‘man this trail sure is looong,’ but when I got to replay it and used UUU on that scene, turns out the bike is not moving, it’s the surroundings that are moving quickly and in a kind of loop so you get this sense of motion. Honestly it was pretty funny to see.”

Another recently added feature that screenshotters have been finding use for is the camera path function. This lets you create a path for the camera to follow, sort of like a virtual camera dolly just like you’d see in professionally edited movie trailers. Check out the video below for an example using The Ascent’s main city hub.

And for modders who want to crank games beyond their stock settings, UUU reenables each UE4 game’s console command function, occasionally letting you tweak graphical settings beyond what even developers set for ultra mode.

For more examples of what you can do with Universal Unreal Unlocker, check out the Hall of Framed, where popular community posts are highlighted. You can also check the full list of games supported by UUU here.

Below is a gallery of additional screenshots from the UUU community submitted to PC Gamer.