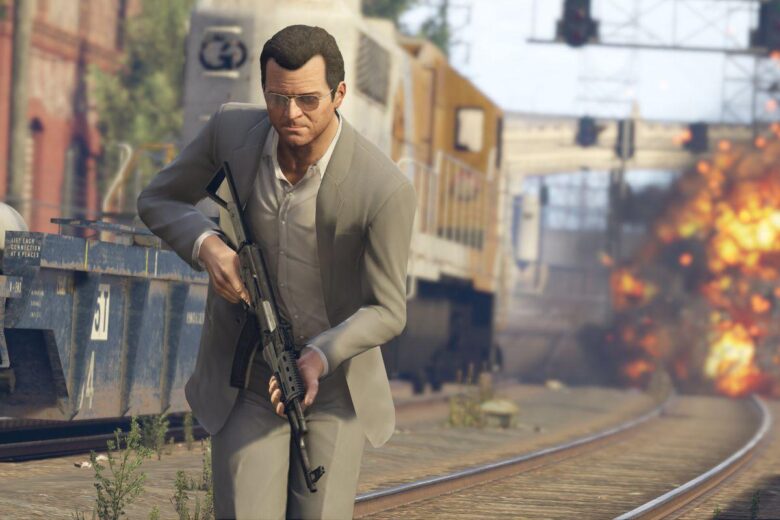 After almost 10 years of rumors and speculation, Rockstar Games has finally confirmed the development of a new entry in the Grand Theft Auto series, one of the most successful video game franchises of all time. Despite the fact that the firm just launched the GTA Remastered Trilogy, which was a bit of a letdown upon release, fans of the franchise have had to rely exclusively on rumors to have a rough indication of whether Rockstar was working on a new game or not.

“With the unprecedented longevity of GTA V, we know many of you have been asking us about a new entry in the Grand Theft Auto series. With every new project we embark on, our goal is always to significantly move beyond what we have previously delivered — and we are pleased to confirm that active development for the next entry in the Grand Theft Auto series is well underway,” the company disclosed in an announcement regarding recently-released updates to GTA V. “We look forward to sharing more as soon as we are ready, so please stay tuned to the Rockstar Newswire for official details. On behalf of our entire team, we thank you all for your support and cannot wait to step into the future with you!”

However, there is still a lot of mystery surrounding the release of this game, as this will be the first entry to be released since co-founder Dan Houser, who co-written most GTA entries, as well as the Red Dead series, left the company. His brother Sam Houser, however, continues on the project.

Despite this recent announcement, Rockstar has been keeping the development a secret, and the firm isn’t saying anything else right now, or committing to when it will say anything further. All we know so far is based on rumors and reports, one of which claims that developers are attempting to build on the foundations laid down by GTA V, with the prospect of numerous protagonists returning in an “ever-evolving metropolis” that would be continually extended with multiple upgrades over time.

Nonetheless, the devs have a difficult task ahead of them, as GTA 6 has a lot to live up to. GTA 5 was released in 2013 and has since sold around 110 million copies worldwide. It is still tremendously popular, reaching an astounding 140 million hours watched on Twitch last month. Furthermore, GTA Online is still going strong, with Rockstar releasing new content almost on a monthly basis.

In this article, we bring you some of the most recent information regarding the development and release of this highly-anticipated title, as well as some of the rumors that might give us a picture as to what GTA VI will turn out to be. 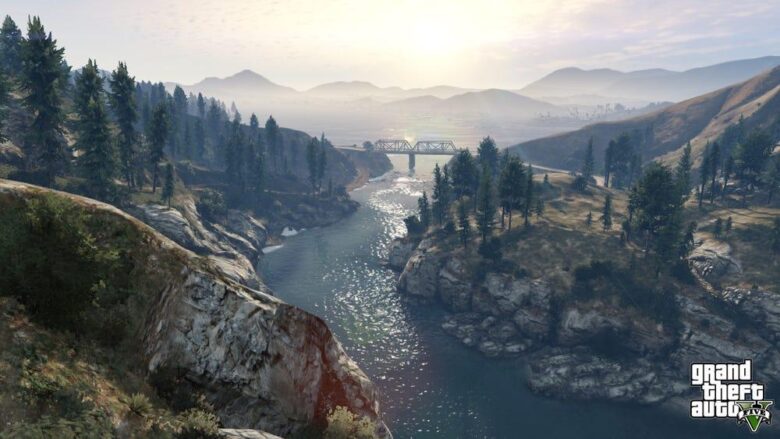 Considering that all past releases by Rockstar, including GTA IV and both Red Dead entries, had an online mode, and given the fact that GTA Online is one of the most played games in the world today, with the company constantly launching new content like new missions and special events, it’s safe to say that the upcoming Grand Theft Auto title will also feature an online mode.

Because of its complexity and immersion, GTA Online was one of the most appreciated elements of GTA V. The online mode, which included hundreds of unique missions, heists, and even a casino, added incalculable hours to the gameplay and drew millions of gamers since its introduction.

The Diamond Casino & Resort, for instance, is one of the most popular features in GTA Online, since it’s a great location for players to make quick money by playing casino classics and experiencing games like slots, roulette, blackjack, and three-card poker the same way they would on iGaming platforms like STSBet. At any given time, the casino is packed with players, and the feature has received a lot of appreciation from both critics and gamers. So, there is almost no possibility that a casino will not be incorporated in GTA VI as a result of this success,

Rockstar recently patented a new method for NPC navigation entitled “System And Method For Virtual Navigation In A Gaming Environment”, which some speculate might be a clue at another potential feature of the upcoming GTA installment. The technology, which was filed in 2019 and discovered by Reddit users after its publication in October 2020, is intended to create more realistic traffic behavior, as well as more lifelike road users, with the goal of making it usable in a “multiplayer network gaming community”.

According to previous rumors, the initial version of GTA VI might be smaller than GTA V, with updates being released to expand it over time. Several other rumors suggest that the game would be situated in Vice City, the Miami-inspired city featured in previous titles, and some fans even believe that Rockstar slipped a first screenshot of the game within the GTA Trilogy remaster.

Several leaks discovered by Reddit users, on the other hand, suggest that GTA VI may have elements such as a modern-day map set in different cities, a chapter structure akin to Red Dead Redemption 2, and the return of some characters from GTA V.

Many of you have been asking about a new entry in the Grand Theft Auto series.

With every new project, our goal is always to significantly move beyond what we’ve previously delivered. We’re pleased to confirm that active development for the next entry in the series is underway.

Although many speculated that the game would be published in 2023, Rockstar hasn’t said anything to imply that this is the case.

According to IGN executive editor Joe Skrebels, the game has been in development since 2020, but it is still a long way from release, with several reports suggesting the game would arrive in 2024 or 2025.

Take-Two Interactive, Rockstar’s parent business, included the following information in a recent news release: “Looking ahead, the combined company is expected to deliver a 14 percent compound annual growth rate […] over the three-year period from Take-Two’s Fiscal Years 2023 through 2024.”

According to Stephen Totilo, a former Kotaku editor-in-chief and Axios writer, “there are only a handful of titles that can […] provide management with the confidence to put out such a strong guidance; we believe there’s at least one Rockstar IP set to be released by Fiscal Year 2024”.

This would suggest a 2024 release. However, industry insider Tom Henderson also pointed to a potential release in 2024 or 2025, with Jason Schreir from Bloomberg and Andy Robinson from Video Games Chronicle having both confirmed this timeline.